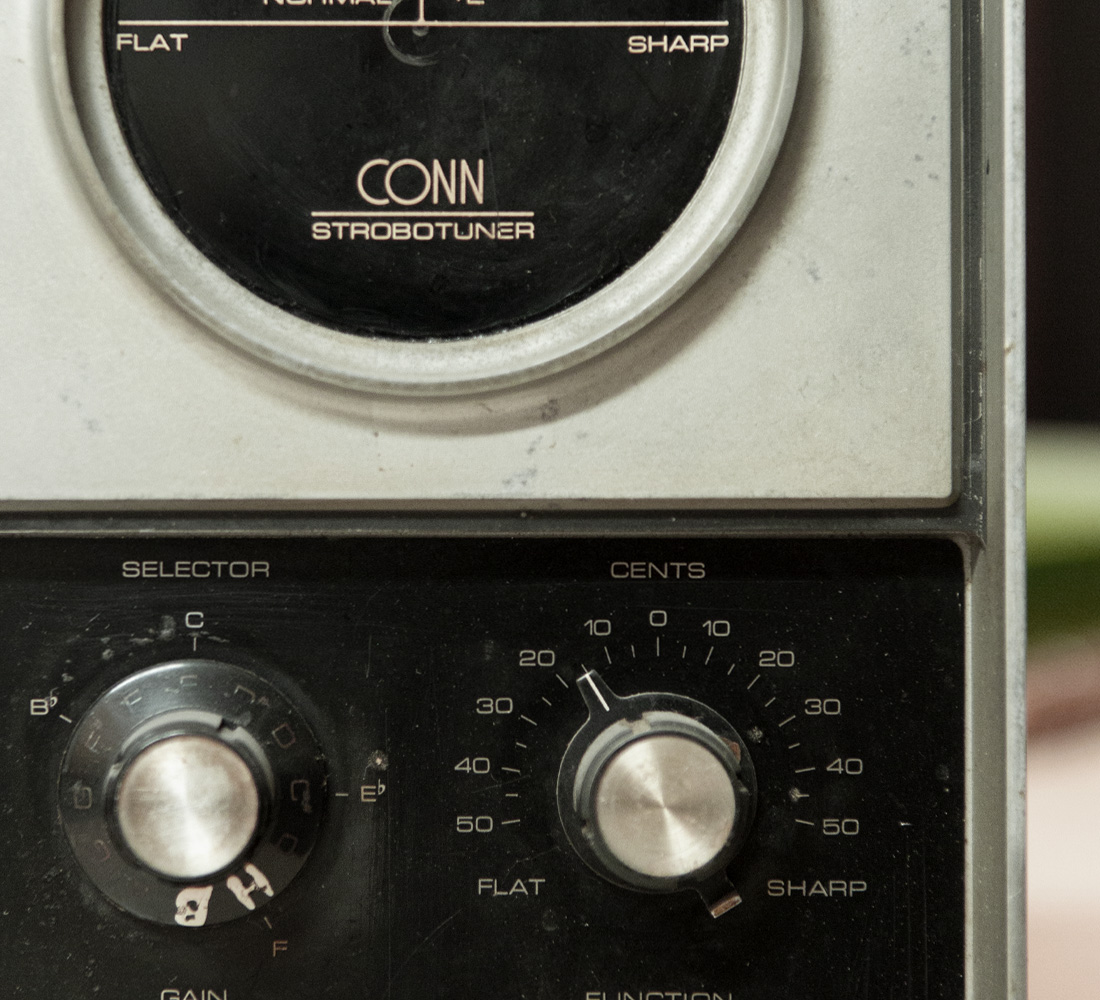 the history
of the accordion

The Accordion is a bellows-driven, free reed, aerophone musical instrument. For many years it was tied to traditional folk dancing, but it has undergone an evolution that actually began at the time of its inception and which has continued to this day, gaining widespread popularity as it has become known and played all over the world.

It is believed that the forefather of the accordion is the ”sheng”, a Chinese wind instrument dating back 4,500 years which uses the principle of an oscillating reed, a metal tongue placed in a pipe which vibrates and produces a sound, thanks to the passage of air.

In the year 1500 Leonardo da Vinci designed a musical instrument that was very similar to an accordion; it had a double-action bellows with a vertical keyboard for the right hand and the sound was produced by flattened pipes made of paper or very thin wood.

Many European immigrants to America brought their musical instruments with them. Two brothers, Carl and Wilhelm Zimmerman from Castelfidardo, Italy, founded an accordion factory in Philadelphia, Pennsylvania.

The Concertina was invented in 1829 by Sir Charles Wheatstone, English engineer, physicist and inventor. It is a chromatic, unisonoric instrument, each button produces a single note, whether the bellows is opened or closed. Generally it has 48 buttons which are positioned, half on one end and half on the other, following alternate scales, like the notes on a pentagram. On one side, the buttons correspond to the notes on the lines and on the other, to the notes in the spaces; the center rows of buttons play the natural notes and the outer rows, the accidental ones.

The chromatic accordion is the direct descendant of the accordion invented by Cyril Demien in the early 1900s. On both sides of the instrument round buttons activate the internal mechanisms which allow sound to be produced. The operation of the left side of the instrument is identical in all models, regardless of the type of system used (chromatic or piano), whereas the ease of handling of the right side of the chromatic accordion is far greater, both for the playing of single notes and for groups of notes (chords). Furthermore, the fingering of musical pieces does not undergo any changes, even when the piece is played in a different tonality.

each button plays a single note 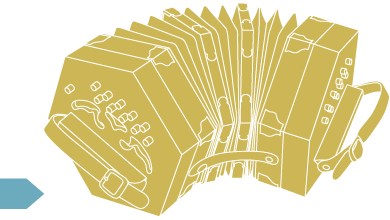 In 1833 C.W. Meisel brought an accordion, which he had found at the Brunnswick Fair, to Klingenthal. A few years later in Trossingen, Charles Messner started making what were called ‘mundoalines’, a type of harmonica.

The Bayan is a type of chromatic accordion made in Russia in the early 1900s. It is different from normal accordions because of the positioning of the keyboards as well as the features of the reeds and the way they are attached to the wind chests.

The melodeon, or diatonic accordion, was first made in the mid-1800s. Its popularity grew and it became widespread throughout Europe, thanks to the simplicity of the sounds it produces, its ease of carrying and the ability to play a melody and, at the same time, create a rhythmic-harmonic structure. It functions very much the same way as other instruments in its category, but one of the main features of the melodeon is that it does not have reeds that produce the sound of accidental notes (sharps and flats).

a direct descendant of the accordion invented by Cyril Demien 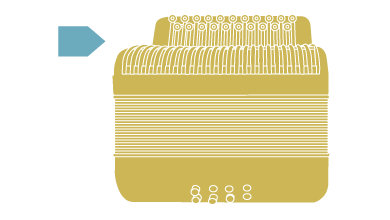 The accordion was first introduced in Japan in 1850 by Sensuke Asahi, who donated one to the Shinto shrine, Miho Jinja in the Shimane prefecture. Some decades later, Tanabe began manufacturing accordions.

On this date, the first accordion was made in Castelfidardo (AN), thanks to Paolo Soprani.

Note of interest: in the town of Stradella in the province of Pavia, Mariano Dallapé made the first polyphonic accordion, the grandfather of all present-day accordions.

The piano accordion differs from that with a chromatic button system by the fact that the right side of the instrument is equipped with a keyboard having black and white keys similar to those on a piano or an organ. Coming onto the scene on the heels of the chromatic accordion, the piano accordion was invented in the early 1900s; it rose to fame and gained in popularity so quickly as to surpass the button version, its “sister accordion”. One of the reasons for its success lay in the fact that many musicians who played either the organ or the piano could easily “transfer” their knowledge and artistic abilities to this instrument which bears some similarities.

The history of the accordion in Castelfidardo started in 1861, thanks to the extraordinary wits of the young Paolo Soprani, the founder of the first accordion factory in Italy. In that year, in a country house in Castelfidardo, in the stunning valley of the river Musone, an Austrian pilgrim on the way back from nearby Loreto asked for shelter. He was carrying a rudimentary “box” which produced strange sounds. The nineteen-year-old Paolo, a boy with probably some knowledge of music, understood the secret of this “box” which was nothing but a copy of the accordion patented in 1829 by Demien from Vienna. In 1864, he opened a workshop in the basement of the same country house with the help of his brothers, Settimio and Pasquale. He then hired some workers and moved to a neighbouring house. The first harmonicas were sold in the fairs and markets of neighbouring towns, especially in Loreto, directly by Paolo, who abandoned the family business and opened the first factory right in Castelfidardo. At the end of the century, he also started to export his harmonicas to other continents. Thanks to this amazing activity, the first industrial cluster dedicated to this musical instrument was created, thus spurring not just the economy of the town of Castefidardo but also - and most of all - of the whole province of Ancona.